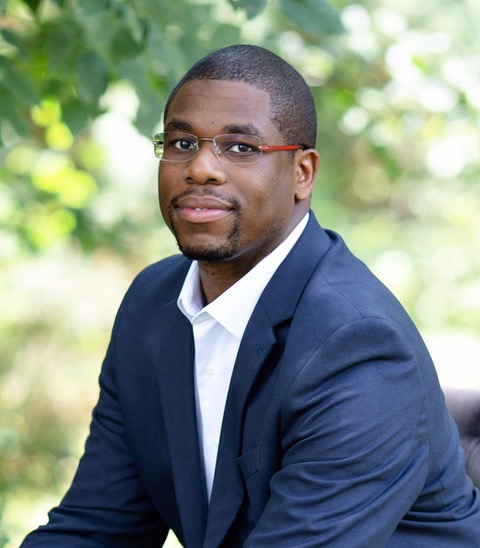 Michael Anthony, a Virginia native, moved to Cabarrus County, NC in 1999 where he met his wife Krystle. Together they have two daughters. He made a profession of faith at a young age and, in later years, Christ's lordship has played an increasing role over his life. Providing encouragement to others to follow Christ is an important part of Michael’s service to others. In his spare time, Michael enjoys spending time with his family, exercising, and completing home improvement projects. 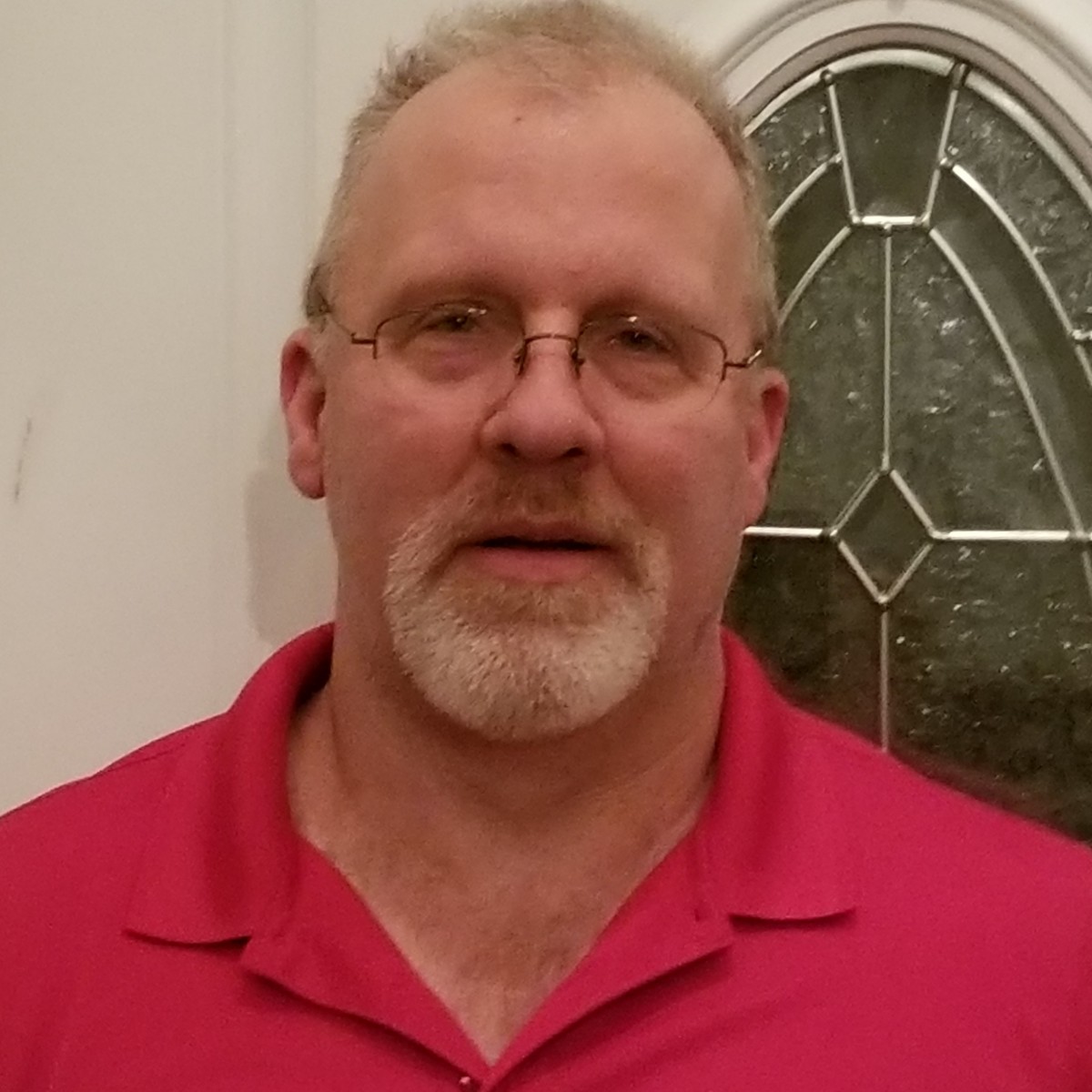 Doug Stevens is a native of Tampa, Florida. He met his wife Susan in 1987 and married her in 1991. Together they have one daughter, three dogs and 5 cats. He grew up in church all his life, but came to a saving knowledge of Jesus Christ in 1976. Since 2001 he and Susan have been on numerous trips to Romania. More recently, Doug received a Masters in Christian Ministry from Charlotte Bible College and Seminary.

Grace Community Church is a newly formed independent church plant. We are lovingly reformed and are deeply committed to living out our faith in the gospel of Christ and practicing ministry in a way that fully conforms to Scripture.